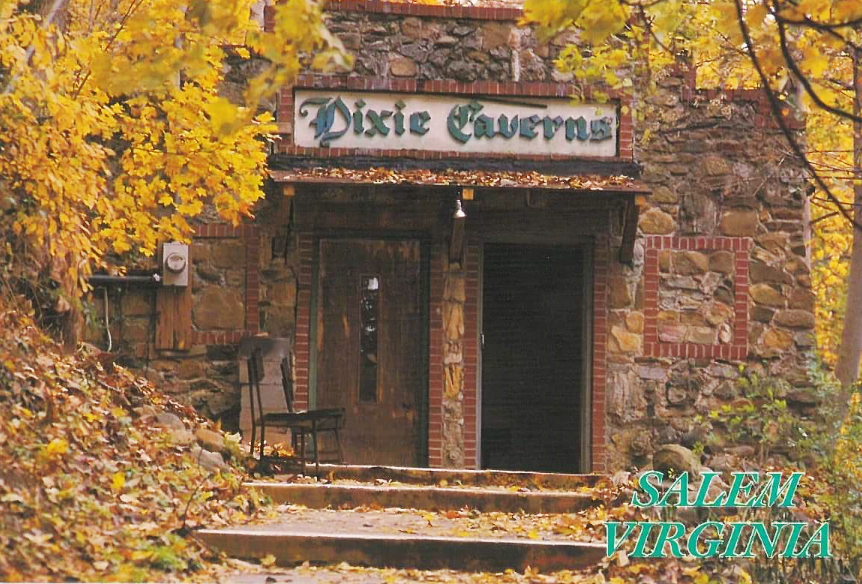 Big Brothers Big Sisters of Danville Area recently went on a trip that started with a tour of the Greenbrier Hotel grounds and bunker. The next day, they visited the Dixie Caverns in Salem, VA for a lecture about the caverns and a short tour. Later that day, they visited the Booker T. Washington National Monument in Hardy, VA, where they saw Booker T. Washington’s birthplace and watched a film about his life. The day ended with a riding tour of Virginia Tech’s campus.
Categories: News